Had the opportunity to work on this music video with COPA. It premiered last Tuesday and it's already had over 15 million hits!

Here's a behind the scenes interview with Alex Frisch, founder of COPA via FXGuide TV

Here are some beauty renders, courtesy of COPA. When I get a better handle on V-Ray I'll do some renders that better showcase my contribution. For now, enjoy! 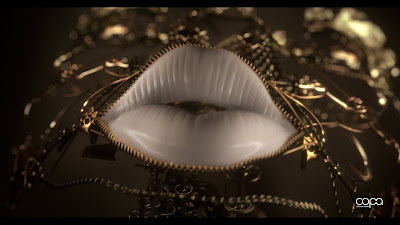 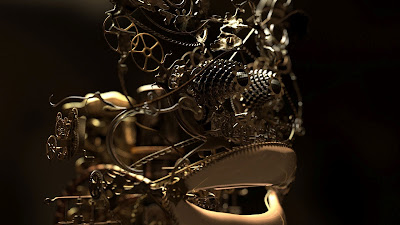 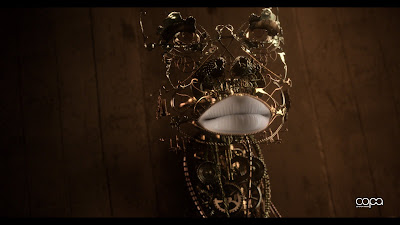 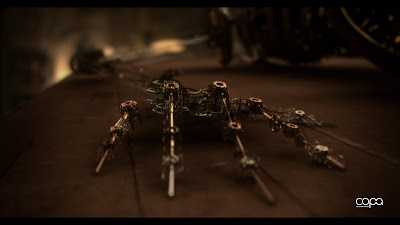 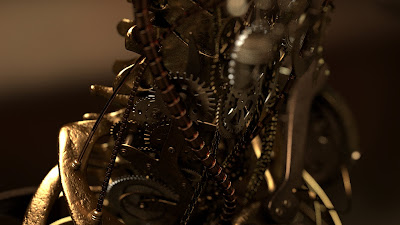 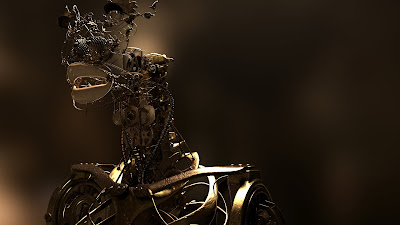 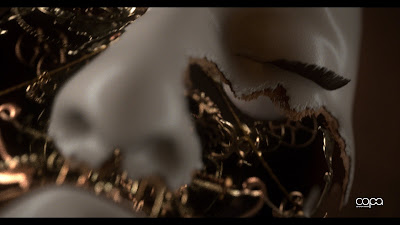 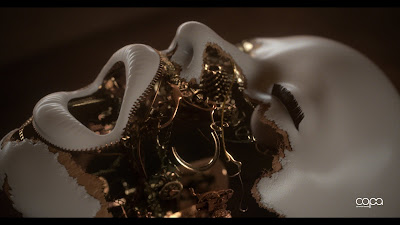 As promised, here's a better view of the torso.  I left the head because Paulette and I overlapped a little bit working on the neck.  Also it looks bizarre enough without arms and legs. 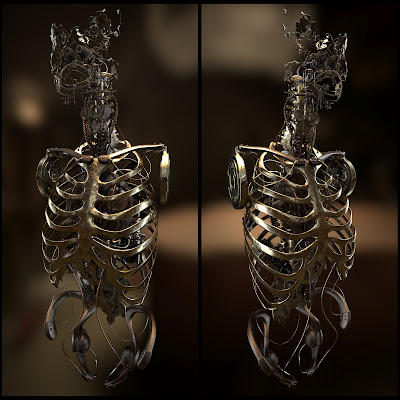 Posted by Jaysethan at 8:36 PM